For as much fun as I have writing intense action sequences and researching odd and amusing things like poison dart frogs and the drinking habits of pentail tree shrews, the most captivating part of writing is the questioning I get to do about humans, their emotions and the systems in which they operate. In the first book a character remarks, “If darkness fills your eyes, perhaps you are going blind.” I’ve since found nothing quite as demanding and awakening as the time spent posing blindingly complex, emotionally raw situations and forcing oneself to write toward the light, itself a rebel fire.

Stories that mix philosophy and fantasy with adventure, humor and a sprinkling of inappropriateness; they contain nods to history, science, art, bugs and so many dreams, come alive. 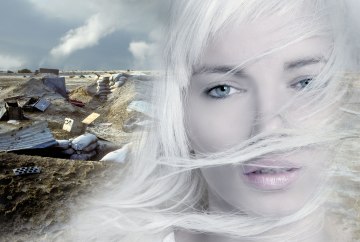 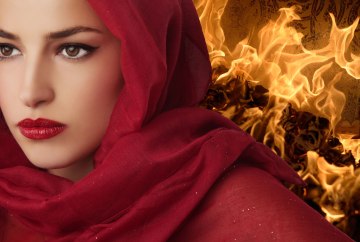 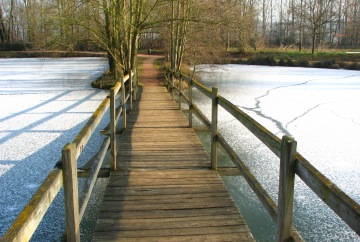